The Bexley Education Foundation works with Bexley teachers to implement endowment-funded programs throughout the school year as well as ensures that endowment funded scholarships are awarded annually to graduating seniors. 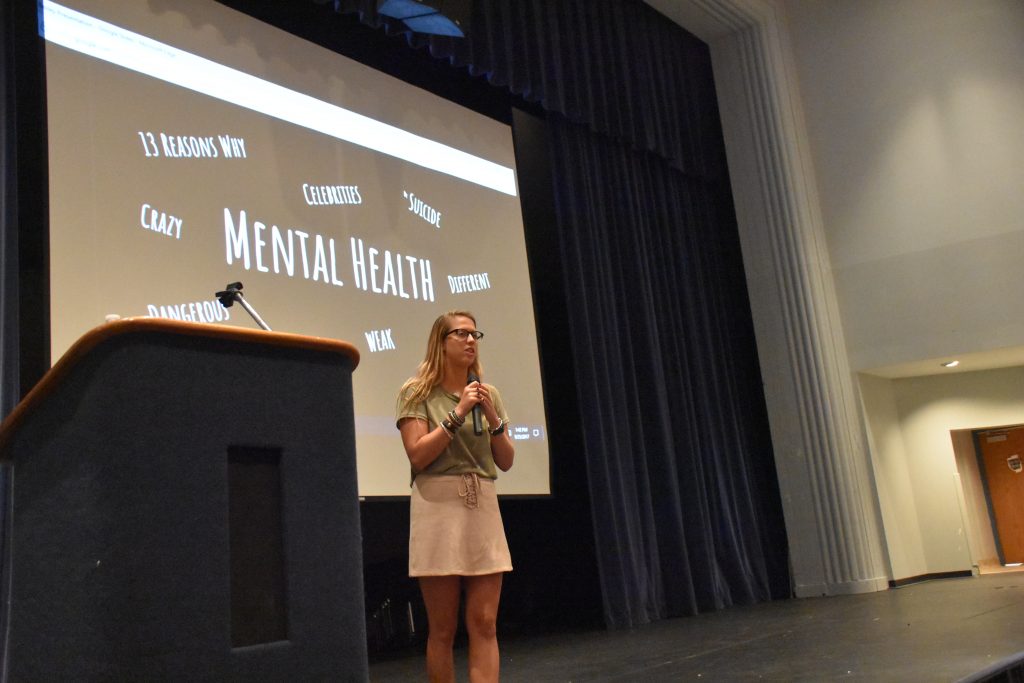 This fund seeks to support programming and initiatives that promote a caring school climate in which all members feel safe, respected and included. Thomas A. Boster, PhD, BHS ’54, established the fund in 2007 for the Bexley Operation Respect Program. 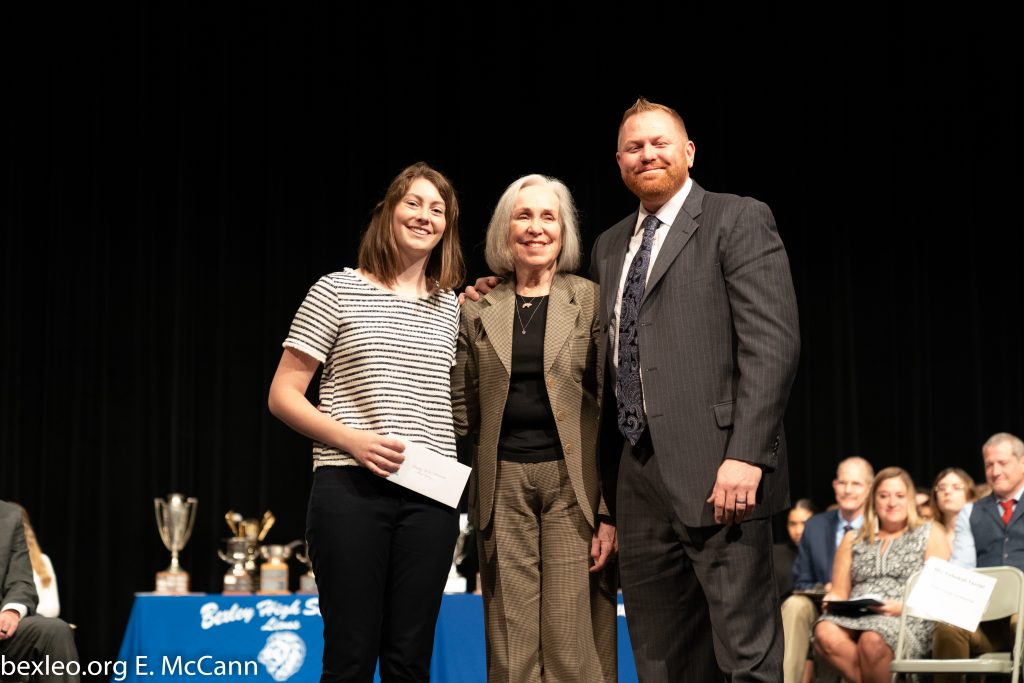 This endowment was established in 2018 by Barbara Rall Schwebel, Class of 1961 in recognition of her achievement as a top ten graduate of Bexley High School and in honor the memory of her husband, Joseph Schwebel, former present of Schwebels Baking Company. It supports an annual student scholarship. 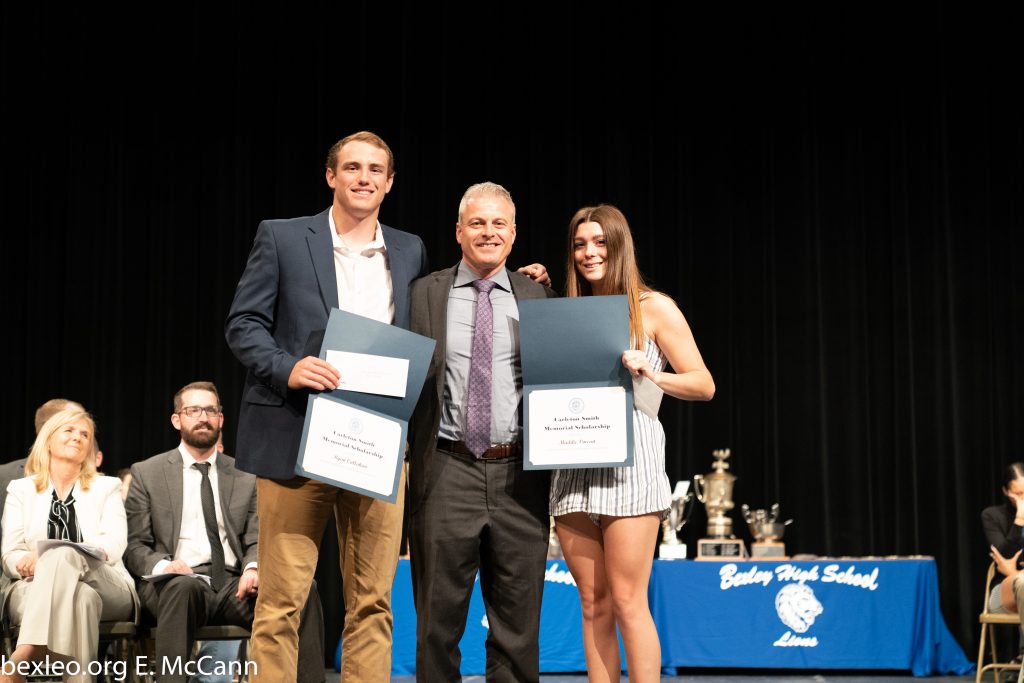 This fund, which honors the memory of long time Bexley High School Alumni Association Secretary, Barbara Babbitt Hysell, supports three annual scholarships for Bexley High School seniors. The Carlton Smith Memorial Scholarship is awarded to one male and one female senior who excel in both athletics and academics.  The William E.L. Young Scholarship recognizes a senior for service to the community and/or school. 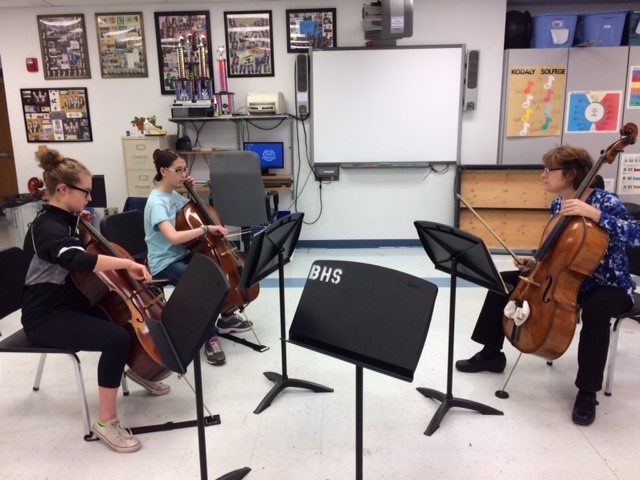 This fund memorializes Bob Darwin, former Board Chair of the Bexley Education Foundation and has as its purpose to support and expand arts programming at Bexley Middle School and Bexley High School through guest artist performances, student performances, competitions, programs that encourage artistic expression and scholarships for needy students. 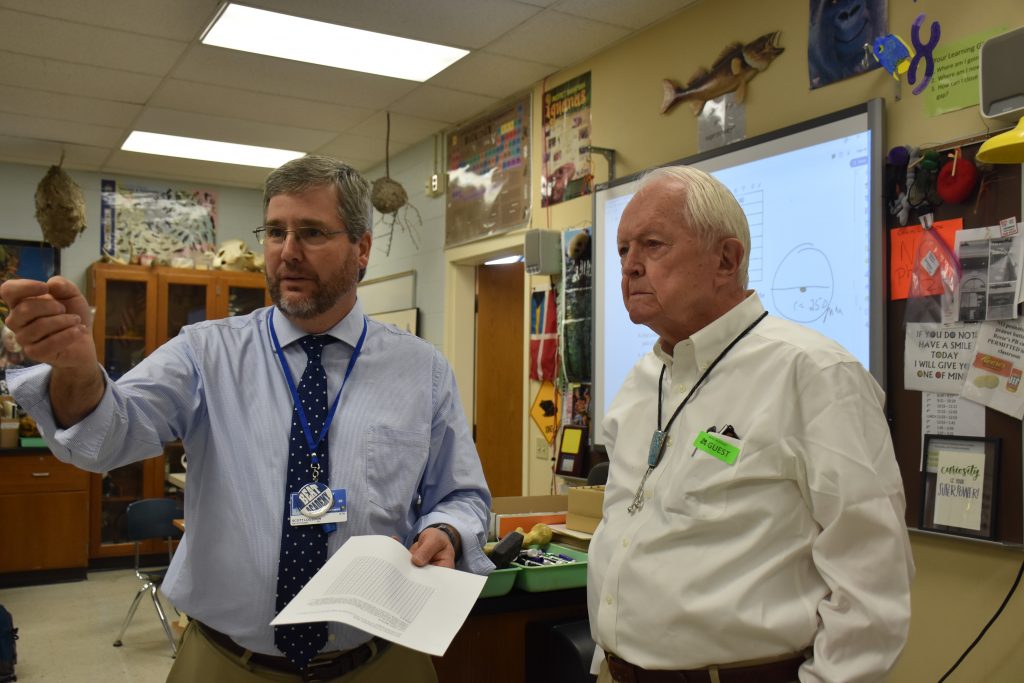 This fund was established in 2018 by Robert E. Stevenson, PhD, BHS Class of  ’44. Dr. Stevenson is recognized as a pioneer in the field of human tissue banking who credits his superb cutting-edge education in Bexley for putting him on the path of scientific inquiry and discovery. He established the endowment to support an annual student prize in science as a way to honor his high school science teacher, Charles Hoel who taught biology and physics at Bexley High School from 1927-1961. 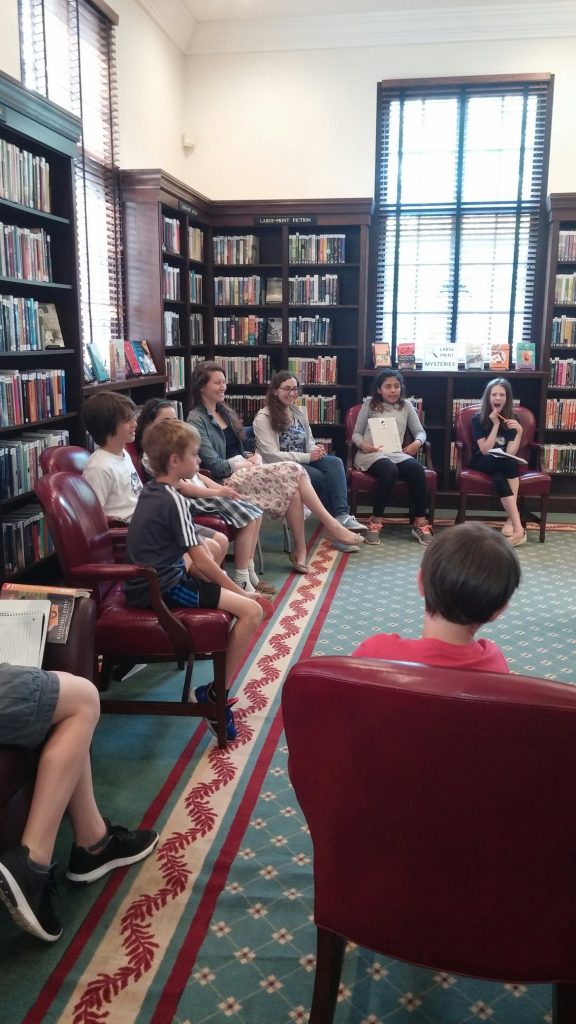 This endowment fund was established in 1996 by BHS Alumnus, Robert L. Stine, Class of ’61, best-selling author of the popular Goosebumps books. Most recently, the Stine Endowment has funded a creative writing program at Cassingham Elementary and an after-school creative writing program held at the Bexley Public Library for fourth, fifth and sixth grade students. 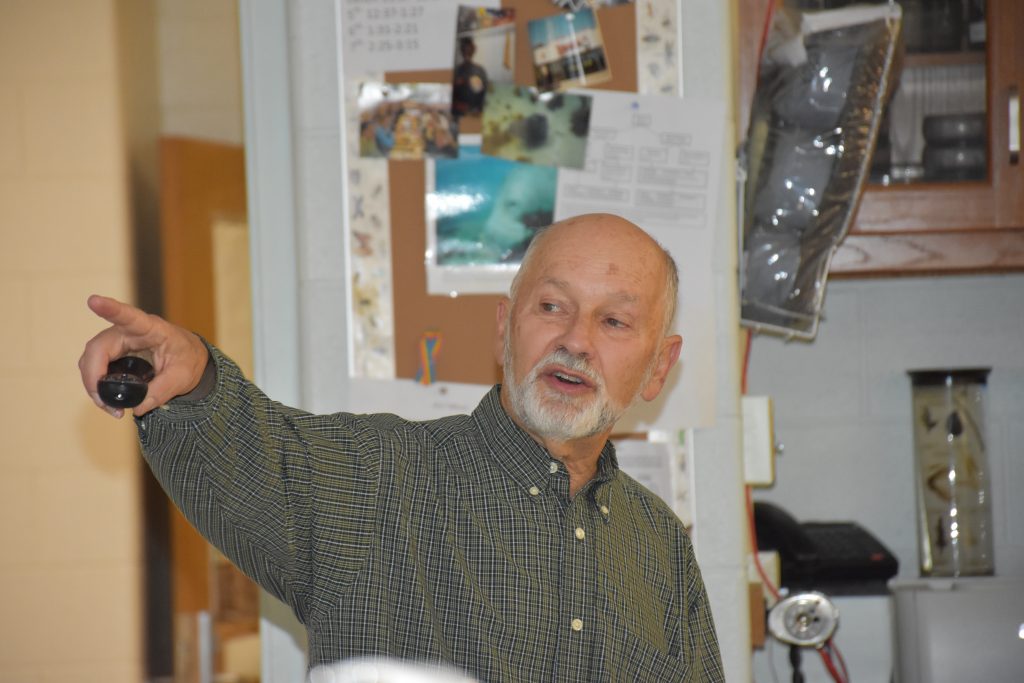 This endowment provides classroom experiences to inspire high school students about the exciting opportunities that are available in the sciences. A visiting scientist or scientists is identified annually to present to Bexley High School science classes. 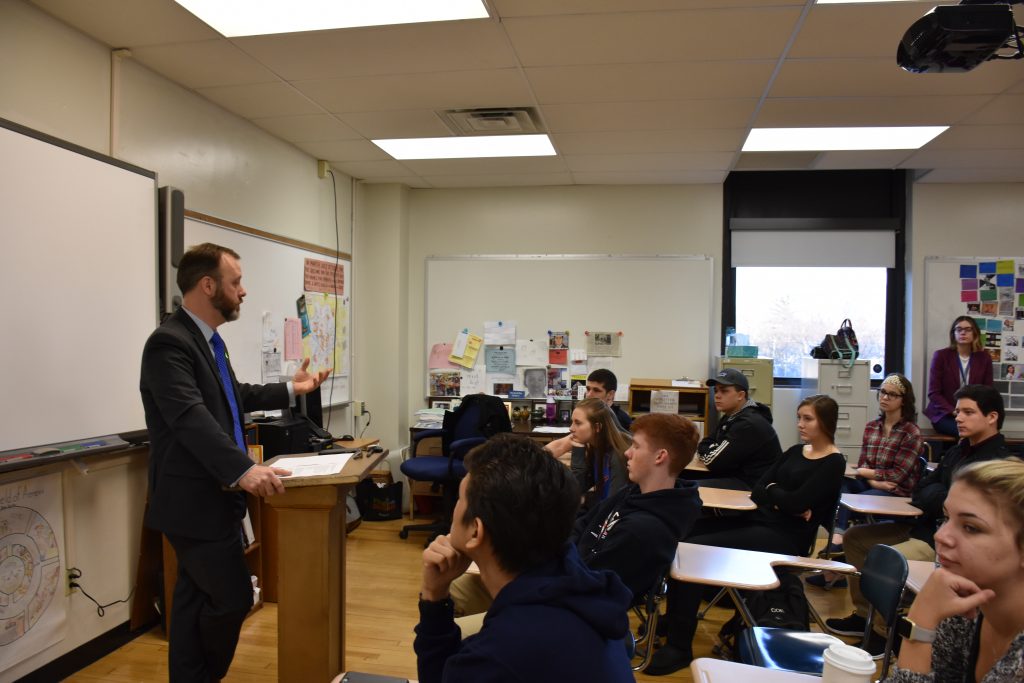 Pete Grimes “Just Do It” Endowment

This fund was established in 2005 by Beth Grimes Flood and her two sons, William, BHS 89 and Michael, BHS 98 in tribute to her late husband Pete and his commitment to the Foundation and the Bexley Schools.  For nine years the fund supported the Leadership Bexley Program. The fund currently a Leadership Seminar (semester elective course) at Bexley High School.

This endowed fund was established in 2018 by the Jeremy C. McCamic Family Foundation with the purpose of recognizing Bexley seniors whose worth ethic and drive, despite challenges they have faced, has distinguished them among their classmates. Prior to the fund being endowed, the McCamic Family Foundation sponsored several annual scholarship awards and STEAM (science, technology, engineering, arts and math) Talks at Bexley High School. 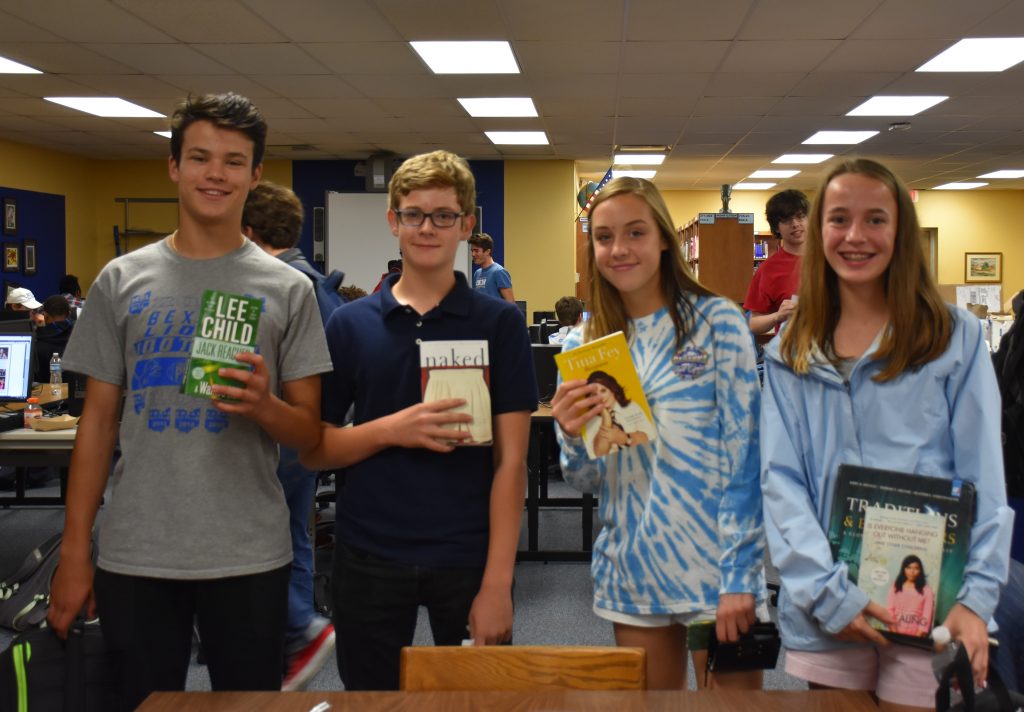