You are here: Home › WHY I GIVE: Jasper Lau 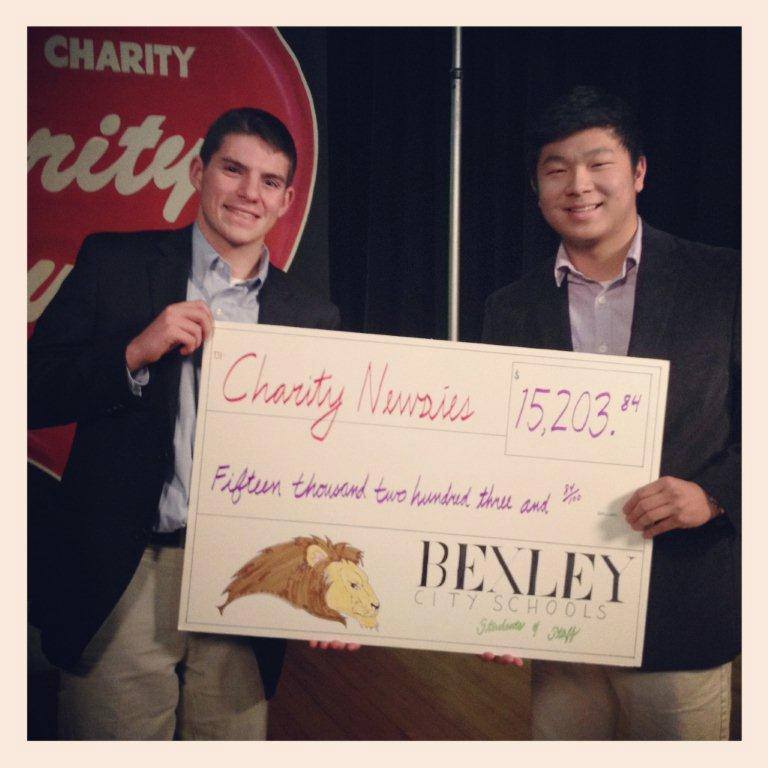 October, 2013””Bexley Senior Jasper Lau says his parents came to the United States 25 years ago “with a bag of clothes and speaking almost no English.” His father was from Hong Kong, his mother from mainland China. Five years ago, they moved to Bexley, attracted by the excellent schools.

In his sophomore and junior years, Jasper participated in two BEF endowment-funded programs””Leadership Bexley, a leadership development program, and the Youth Philanthropy Program (YPP), an initiative that turns students into grantmakers.

In Leadership Bexley, he was drawn to speakers who combine business acumen and philanthropy – people like Tanny Crane, President and CEO of The Crane Group, and Tom Lennox, founder of Pelotonia. “Hearing their stories was inspiring,” he says, “and the skills I gained in Leadership Bexley and YPPgave me the weapons to go on and and tackle my own issues.”

Jasper, who would like to go into business himself, has used his talents as a D.J. and community organizer to raise money for a variety of causes. Three years ago, he helped organize a lunch and 5K run that brought in $3,500 to combat human trafficking in Central Ohio. Last year, he led the high school’s charity drive, raising $2,500 for Charity Newsies to provide school clothes for needy Columbus-area kids.

“The reason I’m contributing a small amount to the BEF,” Jasper said, “is that I hope my contribution will help other students in the future to be inspired and motivated to help others. I guess I’m passing that torch.”