You are here: Home › Student Scholarships 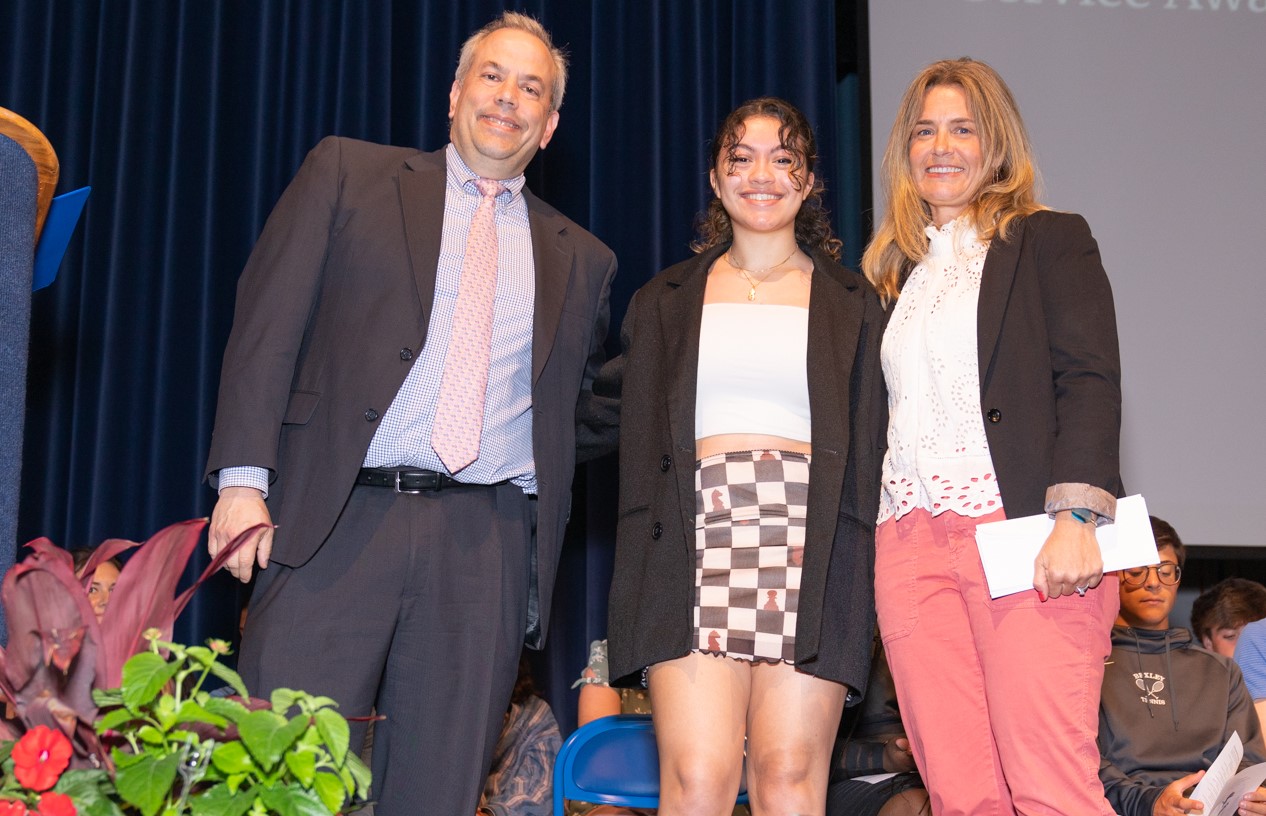 At the Senior Recognition event held  on May 23, 15 seniors received scholarship awards ranging from $1,000 to $2,500 thanks to endowed funds established by donors to the Bexley Education Foundation. The William E.L. Young Memorial Service Award and the Carlton Smith Memorial Scholarships were originally established with the Bexley High School Alumni Association. Following the Association’s merger with the Foundation in 2015, and because of additional gifts received, the three scholarships awards have grown from $1,000 to $1,500 each.

This was the first year that the David Elliott Memorial Scholarship was awarded. The scholarship, which  celebrates the life, leadership and extraordinary success both on and off the field of 1983 Bexley High School graduate David Elliott, was funded by gifts made in his memory by family, friends, teammates and classmates. David was an outstanding three-sport athlete at Bexley High School and a member of the 1983 State Championship Basketball team.

Congratulations to all of the seniors who received scholarships from the following Foundation endowments:

Thanks to donors to the Lions’ Pride Fund, each 2022 recipient of a Bexley High School Departmental Award/Cup received $250.