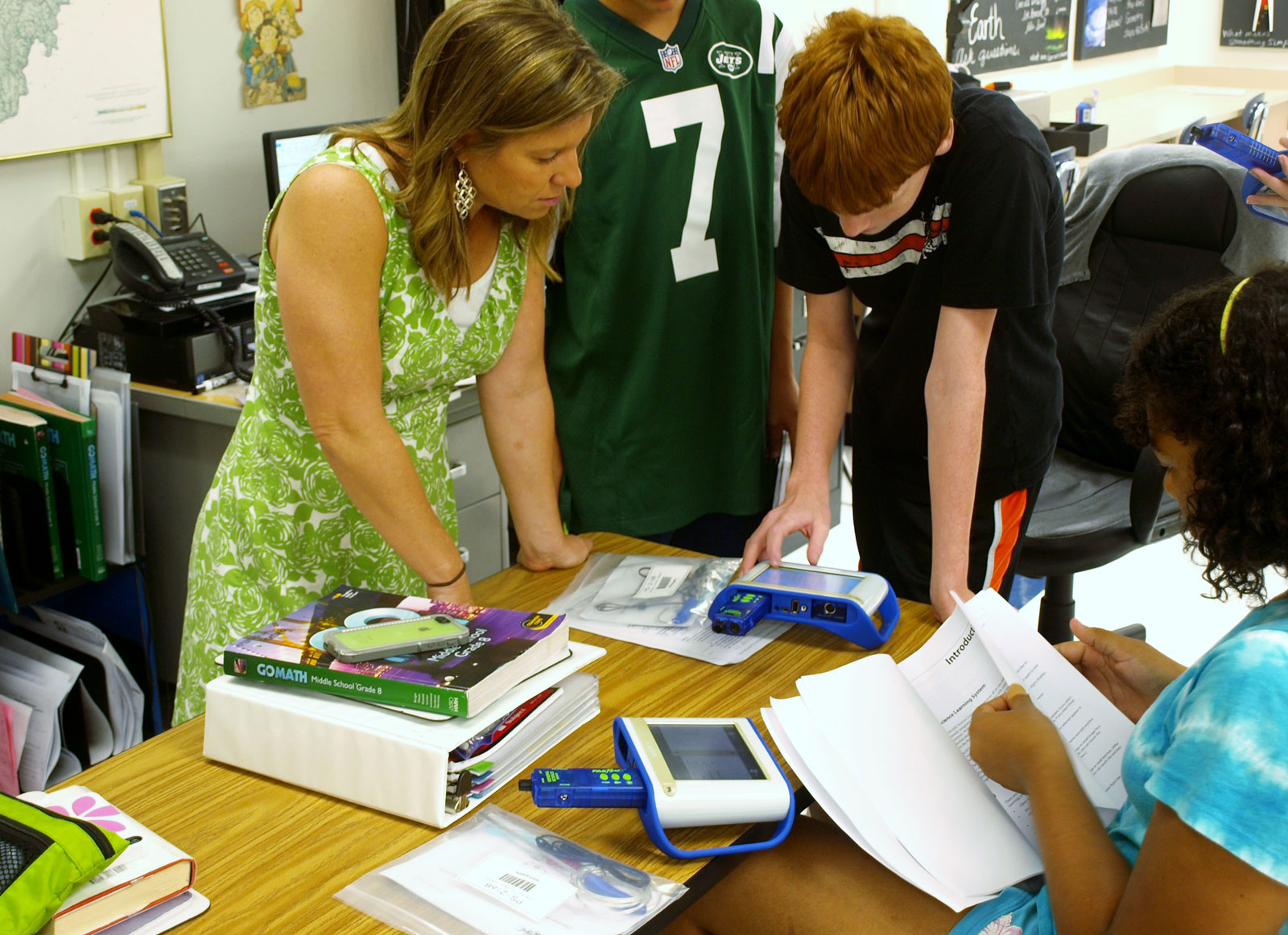 Classroom grants approved in April of 2014 by the BEF Board of Governors will help fund new playground equipment at Montrose, a new STEM (science, technology, engineering and math) classroom at the middle school, a chlorophyll fluorometer for the high school, and a songwriter-in-residence program at all three elementary schools, among other programs. BEF’s spring funding round totalled $69,679 in grants to Bexley City Schools, bringing our total classroom grant funding awarded this academic year to $132,478.

The Foundation also this year made a payment of $97,500 to the district for Wi-Fi, the second and final payment on the BEF’s 2012 $195,000 Impact Grant for a district-wide wireless network.

BEF grants, which are made twice each year, are made possible through the generosity of donors to the foundation’s annual Fund for Excellence ampaign, the BRAVO! event, and other BEF fundraising initiatives.