You are here: Home › Scientists in Residence 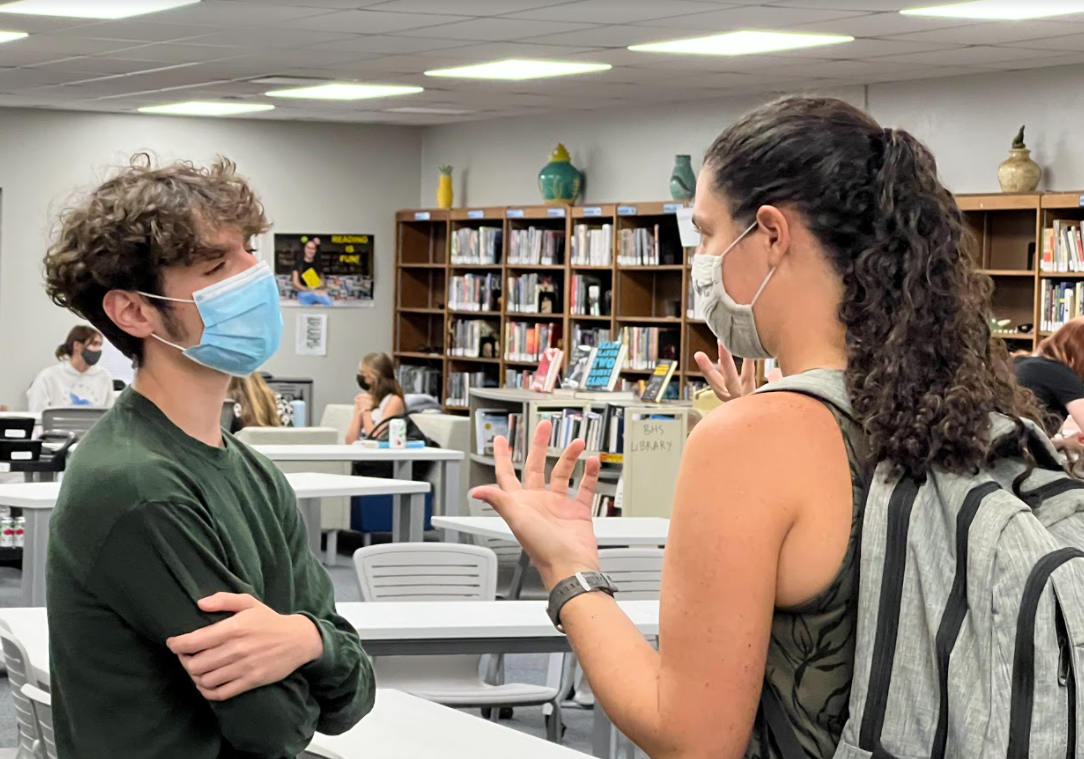 After a year’s hiatus the Judah Folkman MD Scientist in Residence Program returned with a focus on climate change. The focus of the annual science program is decided by high school science students and faculty.

The 2021 program was held on October 6 and began with a virtual talk by Kale Williams, a science reporter for The Oregonian and author of The Loneliest Polar Bear. Williams described the lives of native Alaskans who live on the westernmost tip of Alaska and who depend upon subsistence hunting for survival. One of those native hunters, who fell into a polar bear den, was responsible for starting the saga of Nora, the polar bear who was born and then abandoned by her mother at the Columbus Zoo. After being hand raised at the Columbus Zoo, Nora is currently residing at the Oregon Zoo in Portland, Oregon.

The Folkman Scientist in Residence Program is funded by the BEF’s Dr. Judah Folkman (Class of 1950) Endowment Fund.