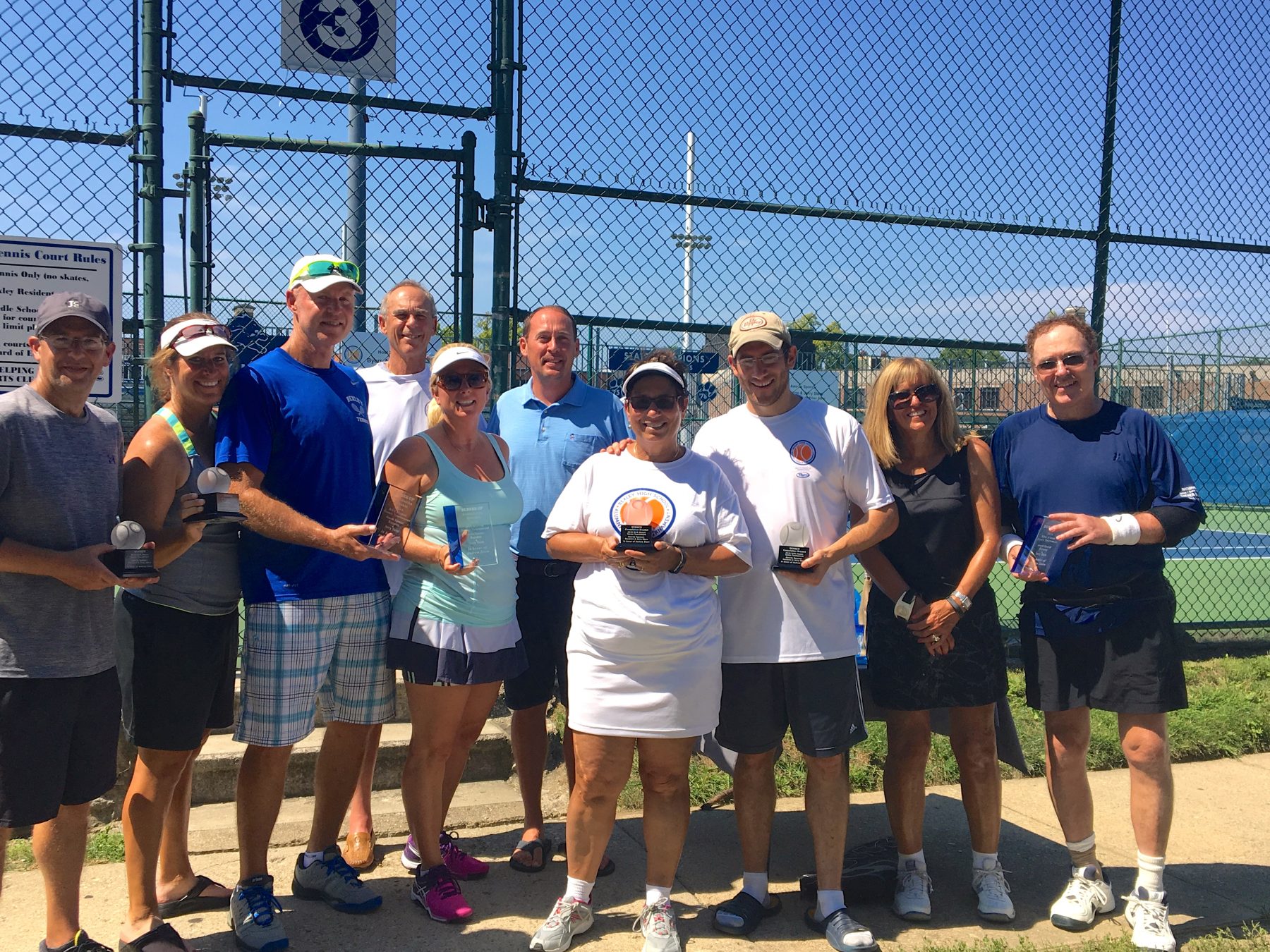 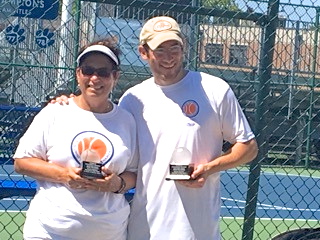 The tournament included a consolation bracket, and the winner of that bracket was the team of Rozanne Stern and Justin Weprin. Stern is the mother of former Bexley player Andrew Stern, ’92 a two-time state doubles champ and captain of the BHS tennis team whose memory was honored at the tournament. Winning the title of runner up in the consolation bracket was the team of Mark Liefeld, ”˜74 (a former BHS science teacher and the Bexley boys’ varsity tennis coach) and alumna-parent Heidi Anderson, ”˜88. 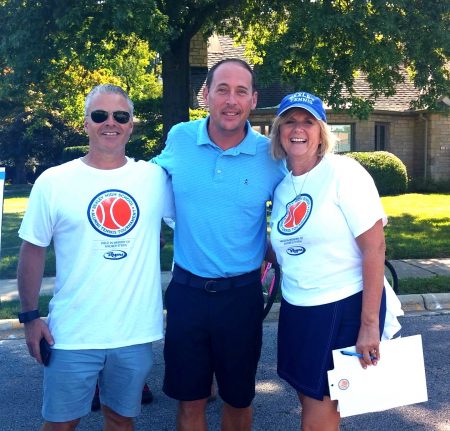 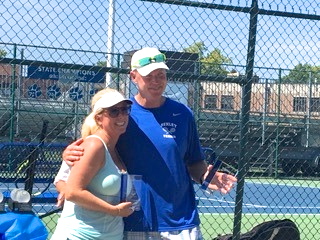 “The tournament was a great way to celebrate the rich history of tennis at Bexley,” said organizer Jennifer Ridgley Bunker ’91, “including the many great players over the years. We were pleased to honor the memory of state champion Andrew Stern and bring BHS alumni and community together for a fun day.”

Proceeds from the tournament will benefit the Lions’ Pride Fund of the BHSAA. Last year, Lions’ Pride funds provided funding so that all Bexley seniors wishing to attend the Senior Party and purchase Bexleo yearbooks could do so.

The Bexley High School Alumni Association merged under the umbrella of the Bexley Education Foundation in 2015. For more information about BHSAA, go to bexleyalumni.org 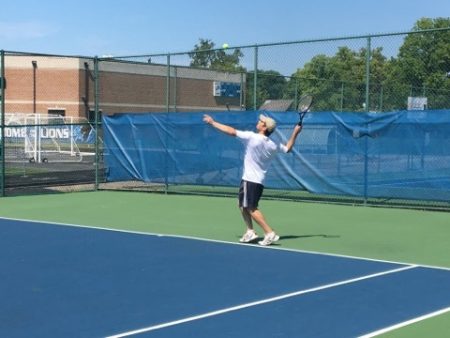 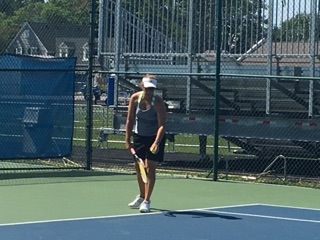 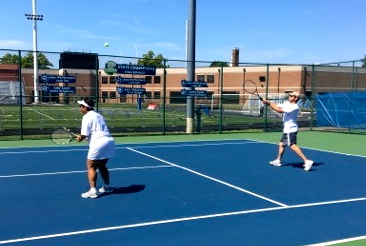 < Join the Century Giving Club
BRAVO! 2017 set to be most interesting year yet >