You are here: Home › Educator of the Year 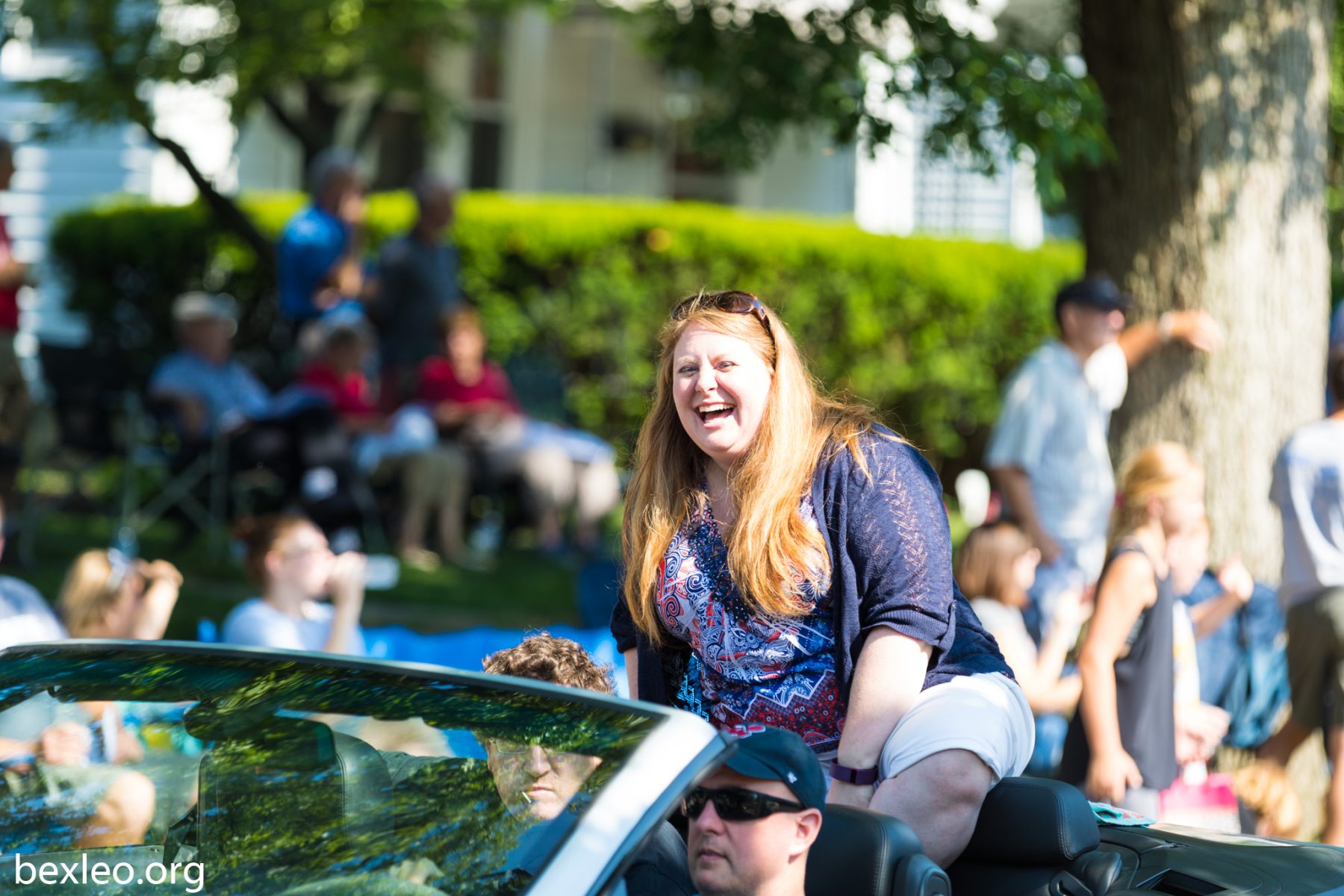 2019 will mark the 20th year that the endowment established by the family of Robert A. Glick at the Columbus Jewish Foundation has funded the Educator of the Year program in the Bexley Schools. A 1933 graduate of Bexley High School, Robert Glick was an active alumnus throughout his lifetime. Mr. Glick served as chairman of the board of Glick Furniture until its sale in 1995. Mr. Glick passed away in 1997 at the age of 81.

Past recipients of the Educator of the Year Award:

< Giving at year-end
Childrenâ€™s Art at the Heart of BRAVO! >