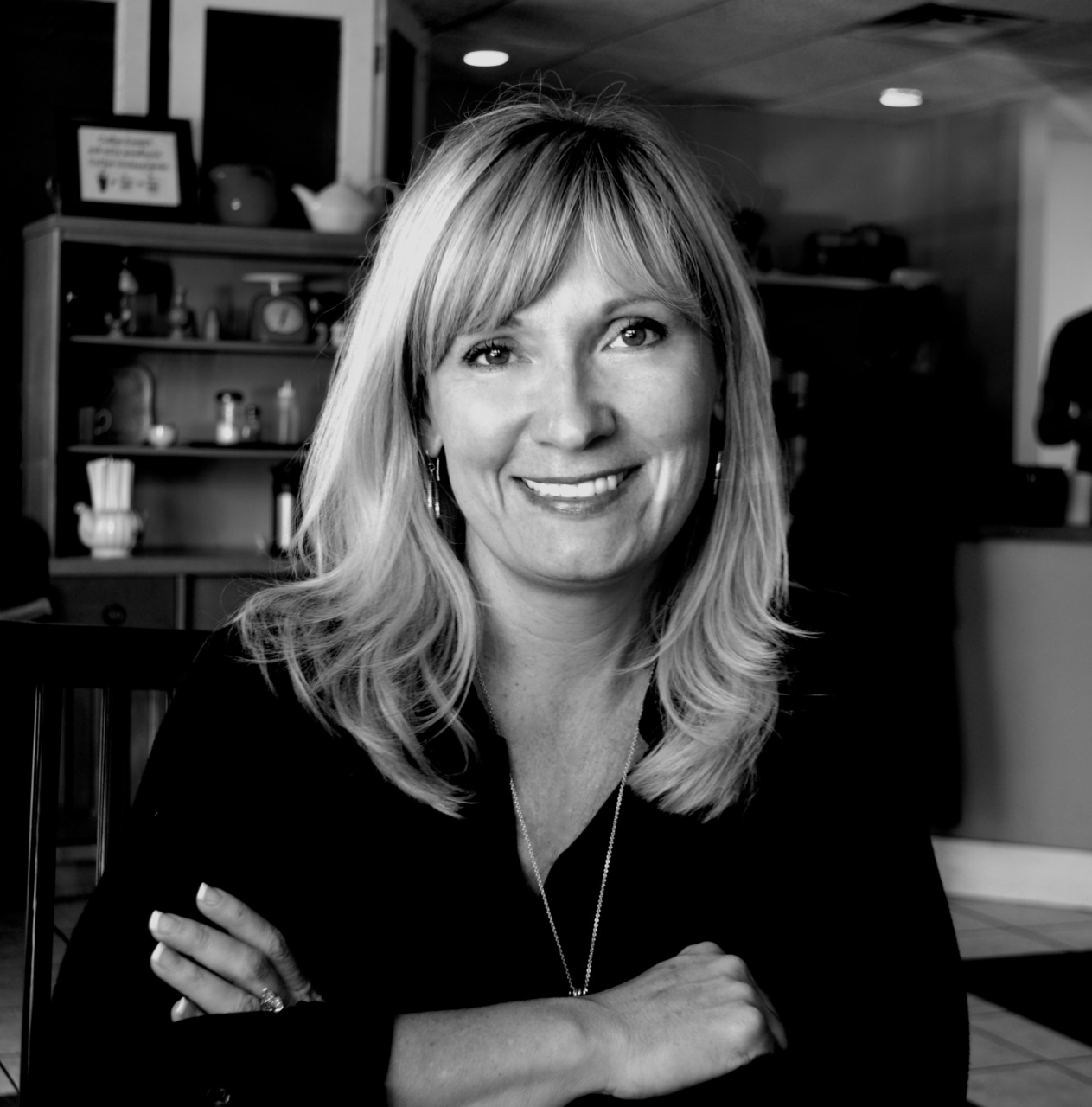 One of the things that attracted Rachel Longaberger Stukey to Bexley when her family was looking for a new home, community and school district was the Bexley Schools’ thoughtful use of technology. “I was impressed with the SMART Boards,” she said in a recent interview. “Not only that they were in all the classrooms, but that they were really being used.”

Once she moved to Bexley and enrolled her three youngest children in the Bexley schools, Ms. Stukey learned that the SMART Boards had been purchased with support from a Bexley Education Foundation Impact Grant. “I was intrigued by the BEF’s mission and the mechanics of how it worked to raise private funds for public schools,” she said. “I’d never seen anything like it.”

So it was natural that when Ms. Stukey, a former shareholder in the Longaberger Company and the director of a small family foundation, met another parent who serves on the BEF Board of Governors, she initiated a conversation about whether a need existed in the District that would be a good fit for a grant from her foundation.

At the time, elementary teachers were learning more about educational apps during their Columbia Teachers College staff development. The Eight Keys Foundation has made technology-oriented grants in the past, including one to Nationwide Children’s Hospital, and BEF often partners with the school district when technology enhancements are needed. Ms. Stukey was excited by the idea of helping to fund, through the foundation she directs, additional technology that elementary teachers saw as valuable for instruction. An idea was born.

In late 2014, the Eight Keys Foundation committed to a grant to BEF of $100,000 for elementary technology. That grant stimulated a district- and community-wide conversation about how best to enhance what exists in the elementary classrooms today, and the development of a research-backed proposal, written by a committee of teachers and outlining the benefits of mobile technology in elementary classrooms. Ms. Stukey was impressed by the collaborative process. Eight Keys eventually agreed to dedicate an additional $50,000 of foundation funds to the project.

The $250,572 BEF grant that resulted, which includes an additional $100,572 from BEF’s funds supported by community contributions, will place 224 mobile devices in classrooms at all three Bexley elementary schools. The grant includes the costs of faculty development needed to integrate the devices. The Bexley City Schools will support the $40,000 per year cost of maintaining and supporting the new technology.

“Eight Keys was pleased to support this proposal because it is a strategic, well-thought-out technology program,” said Ms. Stukey. “It thinks through and addresses the fact that technology is always going to change.”

Ms. Stukey, who manages her own calendar on an Apple watch but keeps the family calendar in an old-fashioned book, pointed out that her children have both feet in the digital world. She is excited that this project will give them and others more exposure to how technology can enrich learning. “Putting pencil to paper is not the world they’re going to live in,” she said.