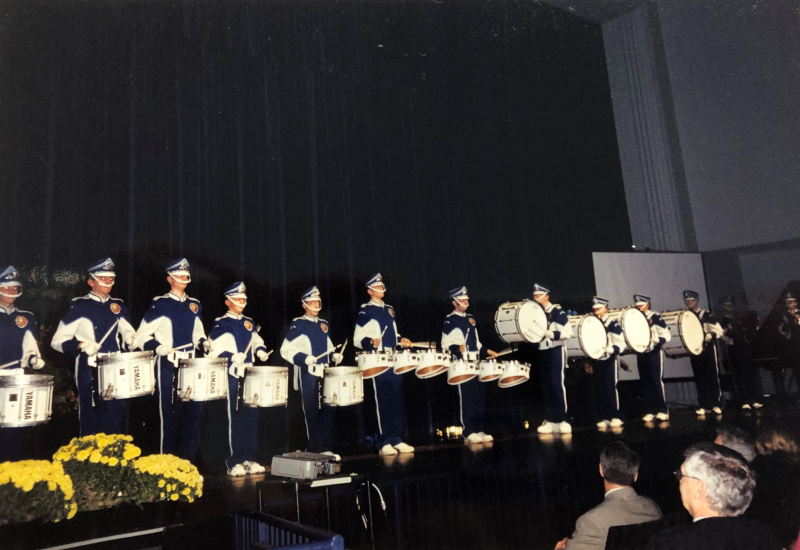 The high school theater lobby was named in honor of gifts made by the Jeffrey Family, the Main Entrance Lobby was named for the generosity of Jeanne Bonnet McCoy and the theater stage recognizes the generosity of Bexley Staff. Other areas around the high school theater and on the first and second floors of the high school Arts Wing, as well as spaces at Maryland Elementary, were named in honor of major donors to the campaign. All campaign donors are invited to attend the celebration, including those who participated in the “Buy a Seat” fundraising effort. Individuals who made a $1,000 campaign gift could have an engraved plate placed on a seat in the Cassingham or High School theaters. Over 200 seats were sold to parents, alumni and community members.

The Celebration the Arts event will feature student performances and is free and open to the community.